The Photography Rule of thirds is one of the simplest and well known rules in composition but what is it, why is important and why should you learn to use it?

Well before we dive in let me start off here by addressing something especially for anyone that is new to photography and just starting out.  The rule of thirds is not a rule at all but instead a concept and this is very important to understand.

You wouldn’t believe how many times I get people writing to me to critique images where they take great pleasure in telling me they have followed the rule as if it’s the holy grail of photography.  On workshops I see photographers going to great lengths to frame key points of interest on an intersection point take the picture thinking composition is easy and can’t understand what all the fuss is about!

It’s is one of the greatest miss-understood terms in photography and should be used purely as a guide not a rule and most definitely not at the expense of other compositional elements.

What is the photography rule of thirds?

Quite simply you divide your image into three equal sections both horizontally and vertically breaking your image down into nine rectangles of the same size creating a 3×3 grid. 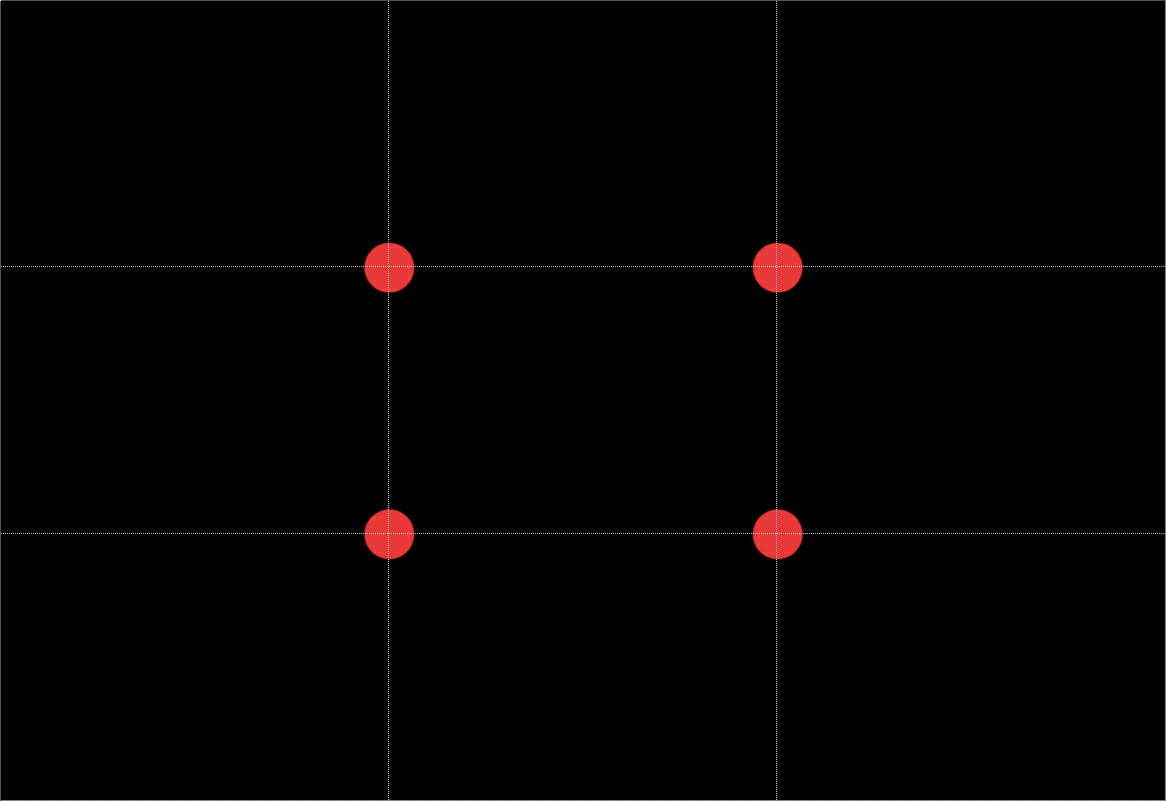 Horizontal Lines within a scene 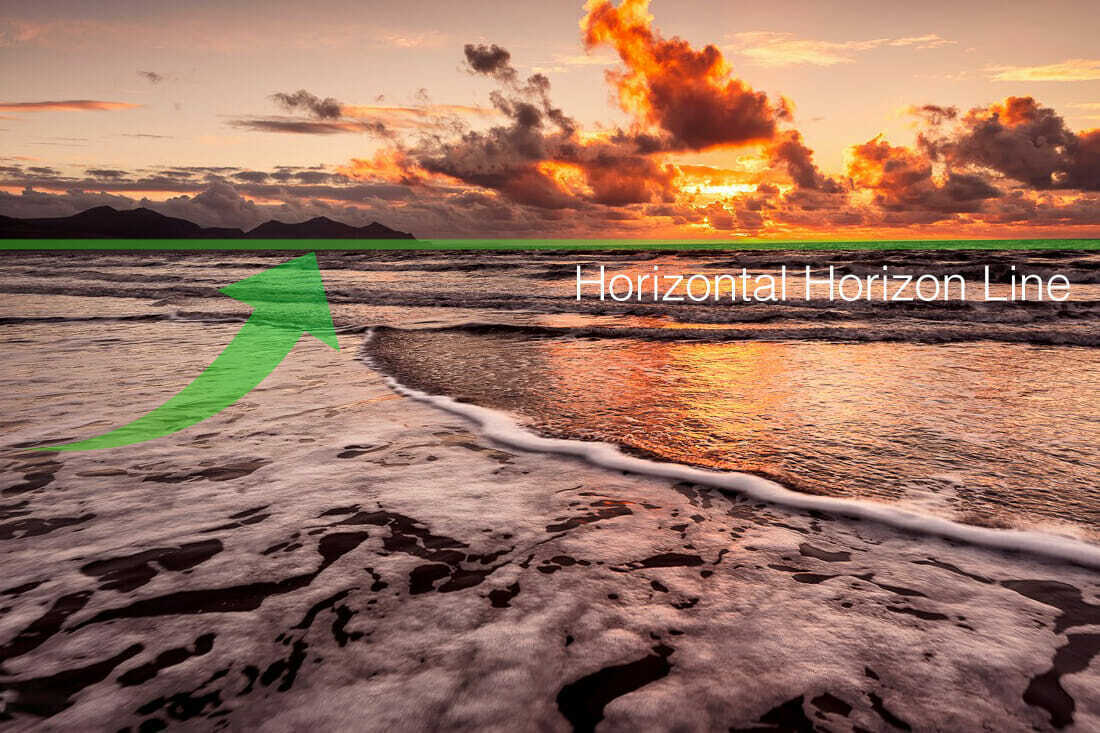 Vertical lines within a scene 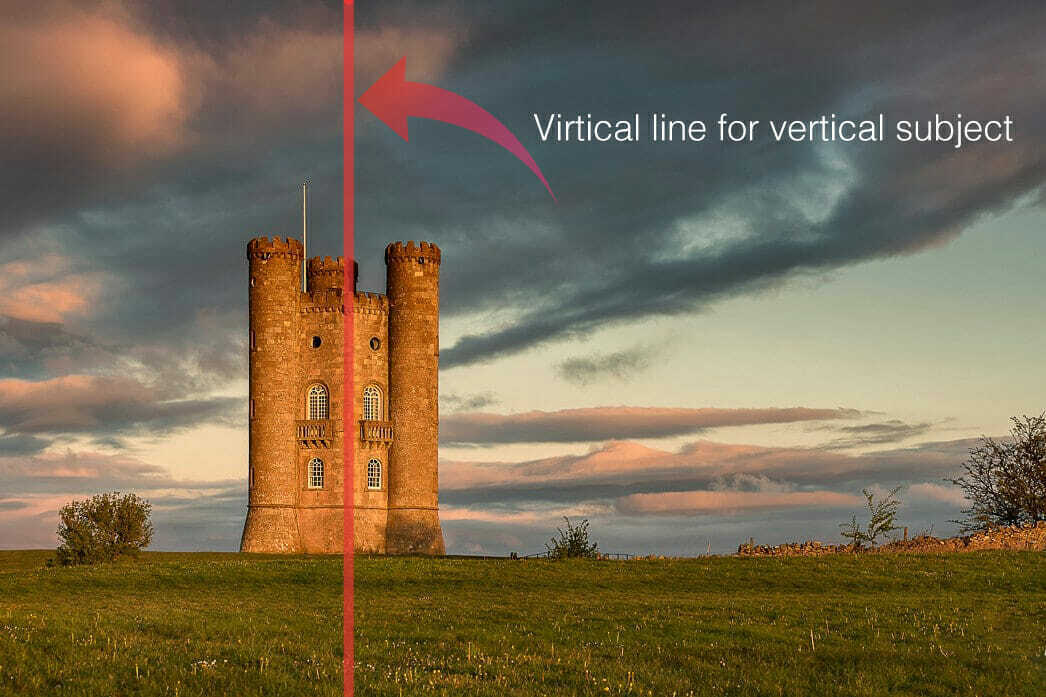 The use of the rule of thirds can be useful to anyone who is just beginning their photographic journey to remove the tendency to always place important elements in the center of the frame.  However, I usually find that when they become accustomed to using this method they struggle to move away from the idea and become a slave to it which seriously hampers their photography going forward.

Composition within photography is a very complexed subject and so much more than just RoTs and once you begin to learn and use different techniques you very quickly forget about this rule and your photography will take on a new dimension.

The Origin of the Rule Of Thirds

Back in 1797 John Thomas Smith, keeper of prints at the British museum published a book entitled “Remarks on Rural Scenery”.  In this book is thought to be the first notion of the RoTs where he says two to one third or one to two offers a much better harmonising proportion.

In short, in applying this invention, generally speaking, to any other case of light, shade, form or color, I have found the ratio of about two thirds to one third, or of one to two a much better and more harmonizing proportion, than the precise formal half, the too-far-extending four-fifths and, in short, than any other proportion whatever.

So as you can see the very notion of RoTs has been around a long time and over the years the rule has taken much criticism from many within the photography community.  As someone reading this looking to implement the RoTs into their own work it is important to understand where it came but more importantly understand it is NOT a rule and just an idea.

Should you use the Rule of Thirds?

Having an appreciation of it is fine but I personally would say look and think about the scene you have in front of you and compose it the best way you feel is right and follow your heart.

The RoTs reminds me of a child learning to ride a bike with their stabilisers on.  It gets them going and allows them to ride a bike unaided but trying to remove them once they are used to them can be problematic.

They become confident, comfortable, lazy and feel safe the same happens in photography which leads to image upon image looking exactly the same with little to no personal expression from the photographer.

Photography is a form of expressive art, and one of the most liberating and appealing things to me about creating an image with a camera is that there are no rules!  Photography is not science, it’s not a mathematical equation which will produce an answer but more about communicating your thoughts and feelings through pictures not words.

Yes, there are concepts, theories, compositional elements that help communicate what you are trying to say to help the viewer understand but the way the final scene turns out is really down to personal choice.

This is so important to understand and before you ever frame your shot you need to ask yourself some very important questions.  What am I feeling right now?  What makes me want to take this image?  What is this image saying to me?  Feel the moment, understand it then you can work out how you can best get across these feelings in your photograph.

Simply putting a tree on an intersection point or a horizon line within two thirds of the image following the RoTs is just not enough!

I hope this gives you a little food for thought next time your composing a shot and my advice is just take minute to think about what you are trying to say which will improve your photography and you as a photographer more so than continually following the Rule of Thirds. 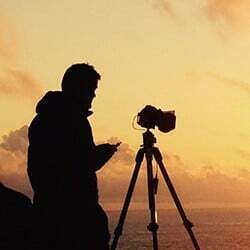